On Friday, October 11 2019, Sirron scored a double awards win, taking out both the “Excellence in Technology” and “Excellence in Marketing” Awards at the annual HMA gala event, held at Wests City.

Greg Gates, Managing Director of Sirron, acknowledged founder, John Watts, for his long term ideals of ‘leave the world better than we found it’. “Clearly it is a great foundation for the underlying strategy of group”, he said.

These 2 important awards add to the list of other awards achieved over the past few years by Sirron and its group of companies. The 2018 HMA event saw Norris Industries, the manufacturing division, take out the “Excellence in Product Design” award. Norris went on to snag the coveted Good Design Award Gold for Product Design in August 2019.

“The Group is starting to build a track record in energy innovations. That can only help all of us in the future”, said Mr. Gates.

What the HMA Judges said about Sirron Holdings Group
Excellence in Technology:

“At heart, Sirron Holdings are a manufacturer of quality commercial dishwashing machines. They have expanded their services to support the additional needs of the kitchens they serve”.

The collaboration with Innotech in building an energy management control system for their facility at Caves Beach and resulting efficiencies were highly praised. Judges said “The cost of running heavy equipment is reduced significantly by more than 50 per cent! The concept has been incorporated into the new dishwasher designs. They are also working to install their energy management system to overseas manufacturers of dishwashers and to Malmet, who manufacture hospital sanitation”.

“In a very close result, Sirron’s sheer determination and effort in overhauling their marketing and reinventing their offerings earned them the award. Few companies are willing to undertake such critical self-appraisal and then implement such significant changes”.

Mr. Gates praised the R&D and Marketing efforts and support from the Board of Directors.  “That has paved the way to the awards. It has given us a world first in the Norris AP500 dishwasher. It’s secured us a trading relationship with Malmet and generated overseas interest in our ideas. Importantly, we have the ability to work with the CSIRO to create a whole new product line for the company”, he said. 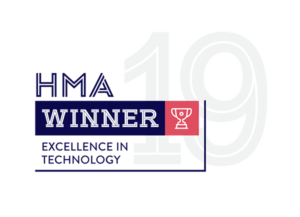 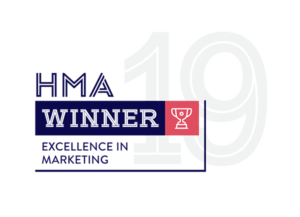